The year is 1848, Sacramento Valley is sprinkled with white powder from the heavens in a cold January. The USA is in the midst of a tense negotiation with possessors of the land, Mexico, who days later would cede their territory to the Yanks.

A scrawny carpenter from the East Coast of the US, arguably one of the very first East-West migrants of the region, James Marshall, was surveying the river for a new saw mill he was commissioned to construct. The flow was more a river than its normal slow trickle as a creek, but shallow enough to see through to the river’s rocky base.

But today’s flow was different.

There was a glint shining through those crystal clear waters entirely unlike anything Marshall was used to. He moved in to inspect, gripped by his curiosity. As he approached the source of sparkle, he immediately noted (with fervent excitement) its yellow tint. He instantly knew this was gold. He excitedly reached out, dug his bare hand deep into the borderline freezing bedrock, and pulled up three solid nuggets of gold ore.

His life, and that of the entire region, would never be the same again. 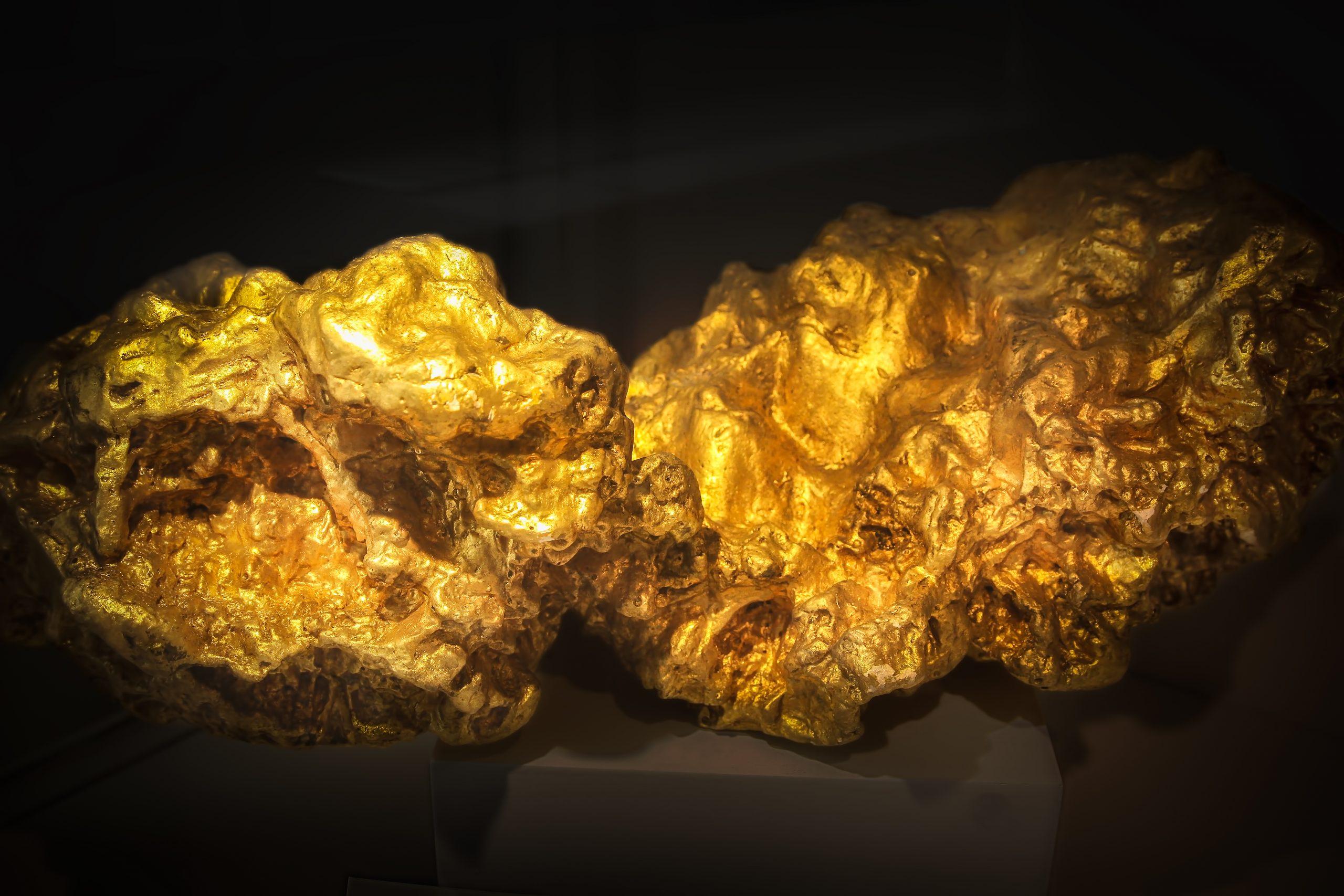 At the time San Francisco had a population of 1000, almost all of them knew who James Marshall was, and he them. Within 2 years, the city’s population would be recorded at 100,000. 99,000 of whom Marshall had no clue of.

The gold rush is arguably one of the most transformative moments in America’s history. Modifying demographics, transfiguring families, and revolutionising an entire nation.

Are we in the midst of something similar?

It is quite possible.

In 1957 Roger Revelle published a paper in the scientific journal “Tellus” that the ocean will eventually stop being able to absorb humanity’s carbon dioxide emissions. Three years later, Charles Keeling wrote in the same journal that CO2 levels in Earth’s atmosphere were rising annually. And so began the beginning of the climate crisis.

By the late seventies, NASA had been commissioned by the US government to engineer alternative sources of energy, and their Glenn Research Centre in Cleveland Ohio led the way with the country’s first experimental 100-kilowatt wind turbine, which eventually led to the enormous 3.2 megawatt turbine in the nearby town of Sandusky.

NASA’s “Glenn Research Centre” has gone on to become one of the most crucial pieces of the alternative energy puzzle. Today, we can look back at their developments, and marvel at how the technology is now sitting in our homes and powering our offices. 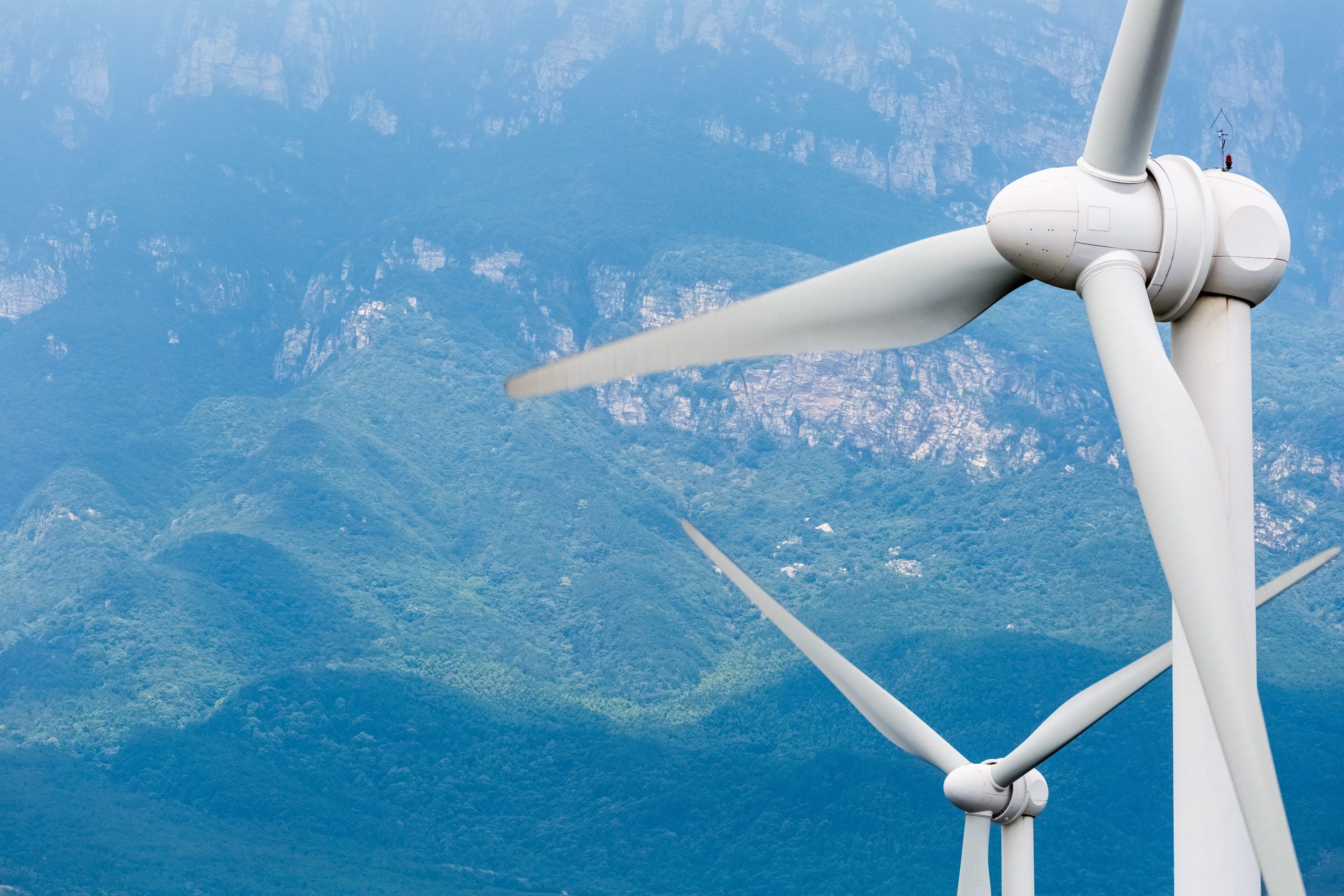 Since those days of electrifyingly energetic tinkering, Green Energy has become one of the most sought after industries in the world. Every retail user wants to be off the grid, while every institution wants a green investment portfolio. And with recent energy sanctions amidst the largest war since that of Vietnam, the alternative energy sector is experiencing growth beyond its means! There is more demand than there is supply!

Solar producers and wind turbine factories are scrambling to try and meet demand, and the moment they do so, the demand doubles again. Corporate and public consumers are turning to alternative energy at rates never experienced before. The perfect storm of climate carnage and war-induced supply-side constrictions have driven humanity’s newfound hunger for clean energy.

It’s about time, too. With the world teetering on disaster ahead of the key 1.5 degree C rise in average temperature by 2029, we as a species have never needed a saving technology as much as we have now. Every purchase of a solar panel and every installation of a wind turbine is one step closer to salvation.

This is a Gold Rush we needed, and one that should be fanned into a proverbial raging fire. While clean energy investment only grew by 2% in the five years after the Paris Agreement was signed, since 2020 the pace of growth has accelerated to a staggering 12%.

Today, more than 80% of all power sector investment is made up of renewables, grids, and battery storage. The spending points to an extraordinary statistic: By the year 2050 the planet should reach net zero emissions. Battery energy storage alone has doubled in the last year to reach $20 billion in investment for 2022. 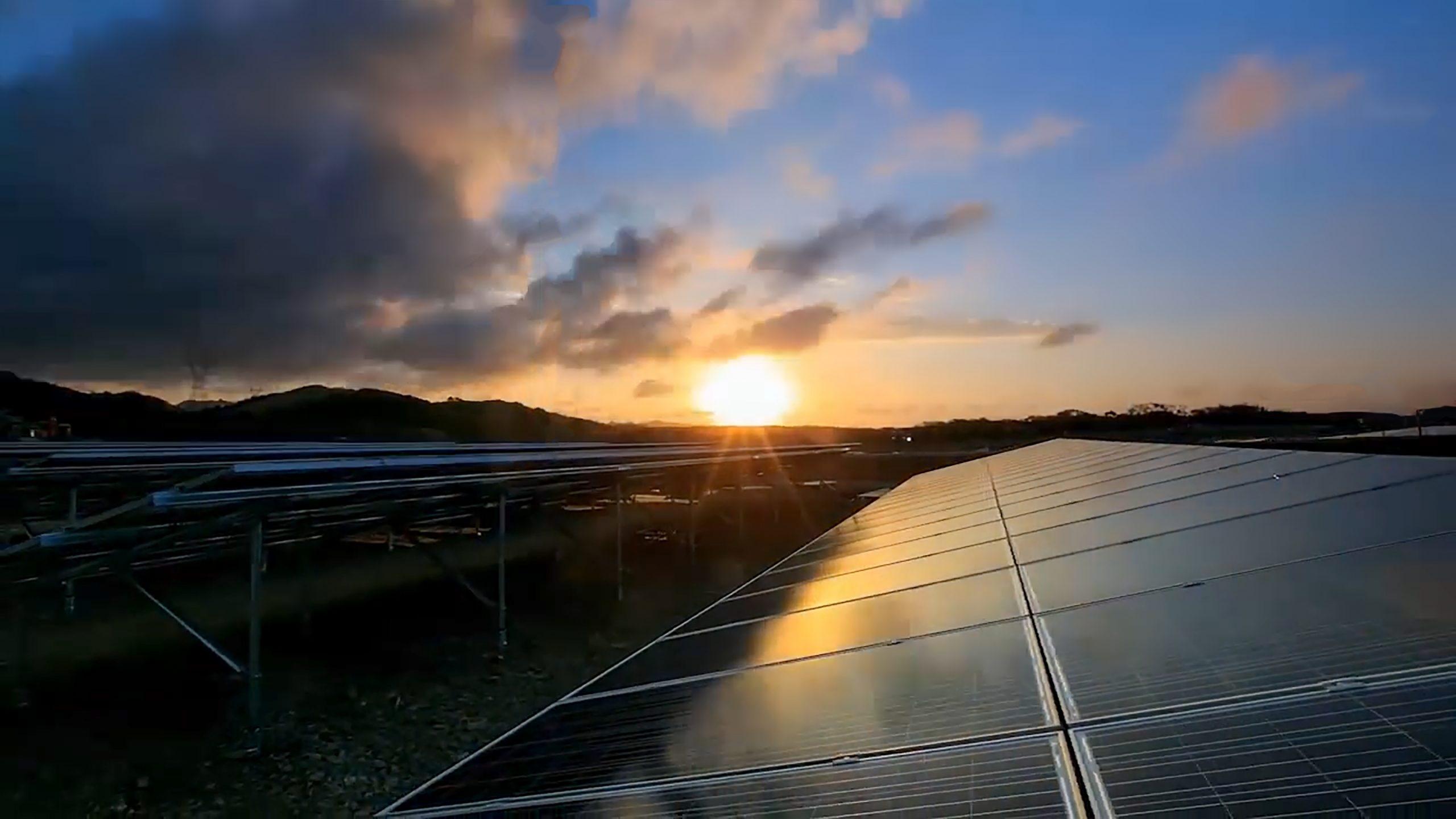 We at Ecowatt are proud to be at the forefront of this trend. Not only do we see the growth potential, but we’re passionate about saving our planet. It is a joyous privilege to be investing in projects that are literally making our world a better place, while at the same time providing generous long-term returns on these investments. And with the carbon credit economy, we are able not only to generate revenue from selling renewable energy, but also create carbon credits via reforestation and sell them on the energy market.

The gold rush of the 21st century is well and truly upon us. But unlike what history tells of the 19th century, where rivers were polluted, mountainsides destroyed, indigenous peoples expelled, and land unceremoniously excavated, this century sees the reverse: A rebuilding of all we have ravaged, and an abundant future where no one is lacking.

This is what Ecowatt is all about. This is a gold rush we are proud to be part of!

History of the Gold Rush: